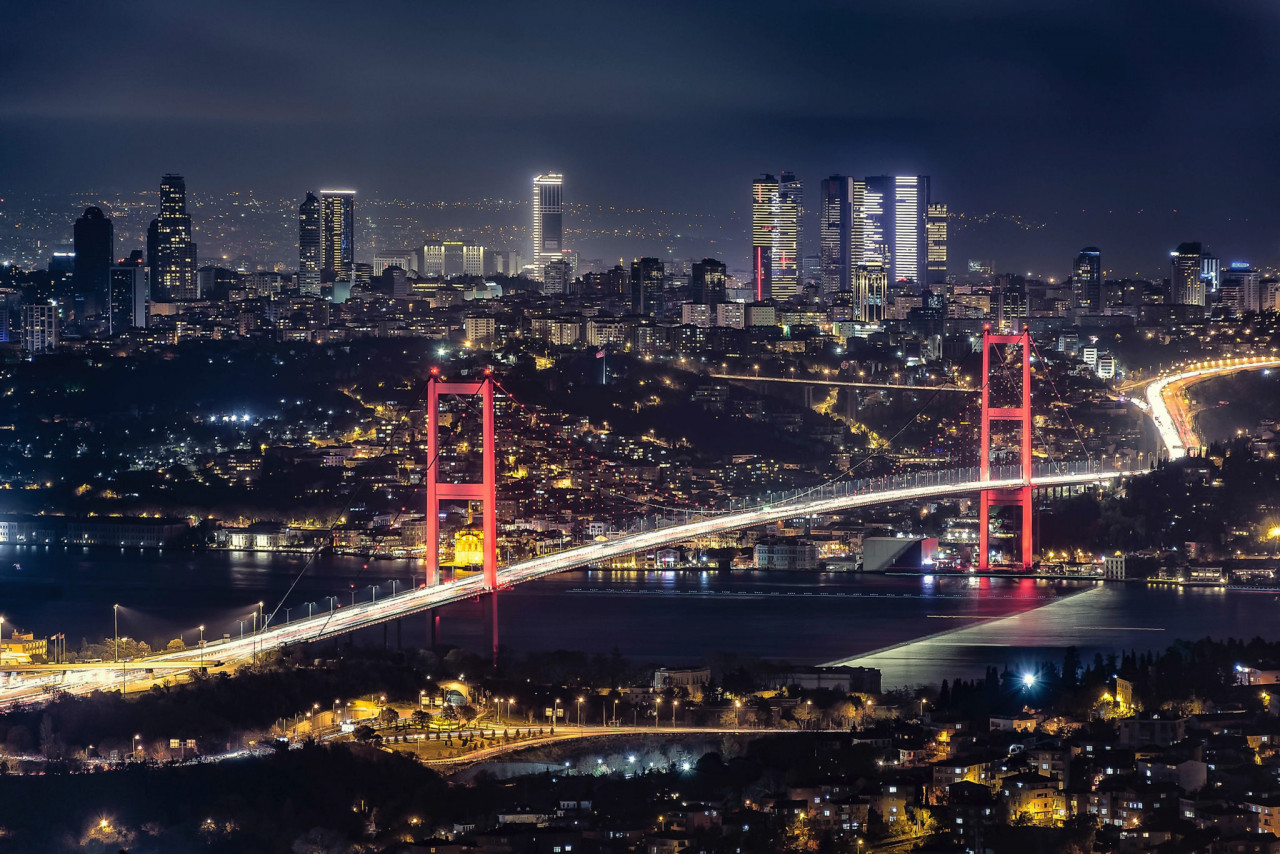 Istanbul, Turkey's largest city by population had the highest share of residential property sales with 19.6% or 15,929 sales.

Nearly 24,737 newly built houses were sold while the rest were second-hand sales last month, TurkStat said in a statement.

It was followed by the capital Ankara and the Aegean province of Izmir with 7,757 and 4,659 house sales, respectively.

This February, property sales to foreigners fell 26% on a yearly basis, reaching 2,964 units.

Istanbul was the top location with 1525 sales last month to foreigners, followed by the holiday resort city of Antalya with 533 homes and the capital Ankara with 211 homes.

Iranian citizens topped the list of buyers as they bought 477 properties in February.

“This was followed by Iraq with 432 house sales, Russia with 259, Afghanistan with 230 and Kazakhstan citizens with 119 house sales,” the statement read.

This January-February, property sales in Turkey totaled at 151,809, including 5,639 houses that were sold to foreigners.